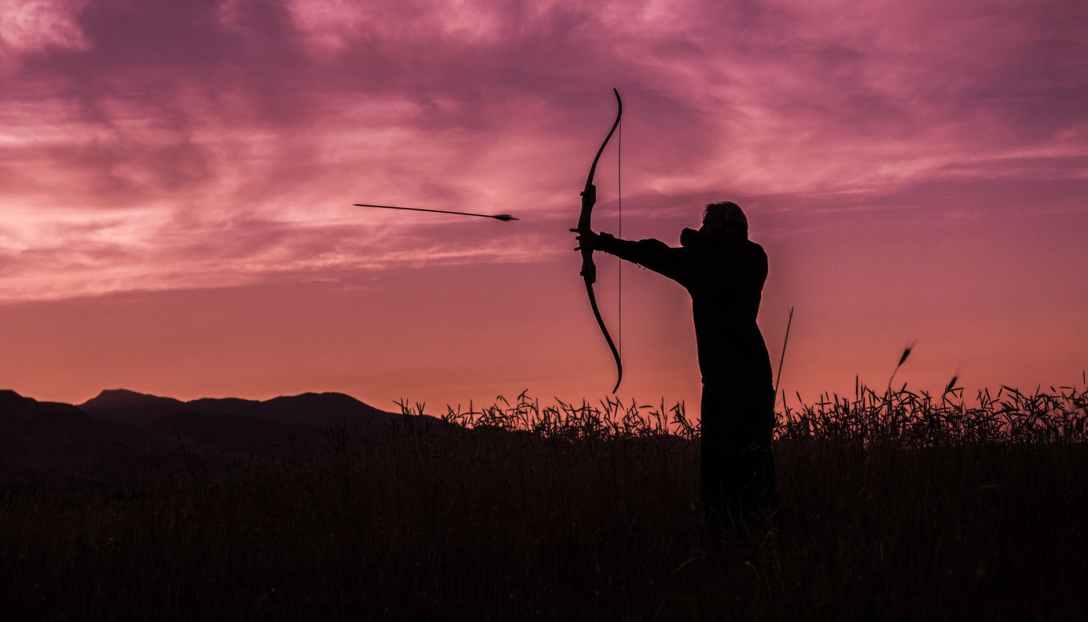 Maybe its the chiseled, airbrushed abs. Maybe its Gerard Butler. Maybe its just the story of true grit that really captures my attention. I also have a true soft spot in my heart for the word “Spartan” since I have ran a few Spartan Races in the US. All I do know is that there is one scene that struck me and inspired me to reprogram some of the negative thinking I have unfortunately adapted.

The Persian emissary arrives to convince the Spartans to surrender and tells them, “When we attack today, our arrows will blot out the sun!” King Leonidas responds, without fear: “Good; then we will fight in the shade.”

What a mindset. Sometimes when life gets hard, I find myself wanting to crawl in my bed. Fully surrendered. Ok, life. You got me. I give up. I give into my depression. I give into my negative thoughts like, (dear Lord, bear with me) “you are too stupid” or “you are not good enough” or “you are not____” fill in the blank. Am I right? I feel we all have our breaking point to where we find ourselves less than motivated to keep going. We choose to sulk instead of pulling a Taylor Swift and “shake it off.” The words of others sometimes strike a chord within us because it directly lines up with the exact thoughts we have about ourselves. We attempt to run away, tail between our legs, and beg for the whole world to just take a minute while we pull ourselves together.

Should we really allow ourselves to be defeated before we even let ourselves attempt to succeed? Although the Spartans knew they were fighting an uphill battle (literally and figuratively) they did not let their minds be convinced of anything but fighting the good fight. Take a look at David in the Bible. The all too well known story of a giant, Goliath, who was almost 10 feet tall was defeated by a little shepherd boy who literally took a one in a million chance. Without doubt. He kept going forward despite the odds. Despite all the mocking on the sidelines. Even from his enemy. Even though no one believed he could, he defeated a giant with one small stone and cut off his head (1 Samuel 16-17). David attributed his success because he had God on his side. A literal example of God showing the world that even the scariest of circumstances have no match for the person with true grit and a strong mind.

He will cover you and completely protect you with His feathers, and under His wings you will find refuge; His faithfulness is a shield and wall. You will not be afraid of the terror of night, nor of the arrow that flies by day…

When life seems to be against you, it does not mean you are somehow deserving of punishment. Everyone goes through trying times. Sometimes the hardest thing to do will be getting up and walking out the door. To whatever it is. A job you hate. A hearing. A funeral. A hospital. A family meeting. Whatever it may be. Whatever arrows may be flying at you. Continue forward each day. Do not let your circumstances define you. You will make it. Embrace the discomfort of growing a little character. Fight in the shade. It will save you money on sunscreen anyway.